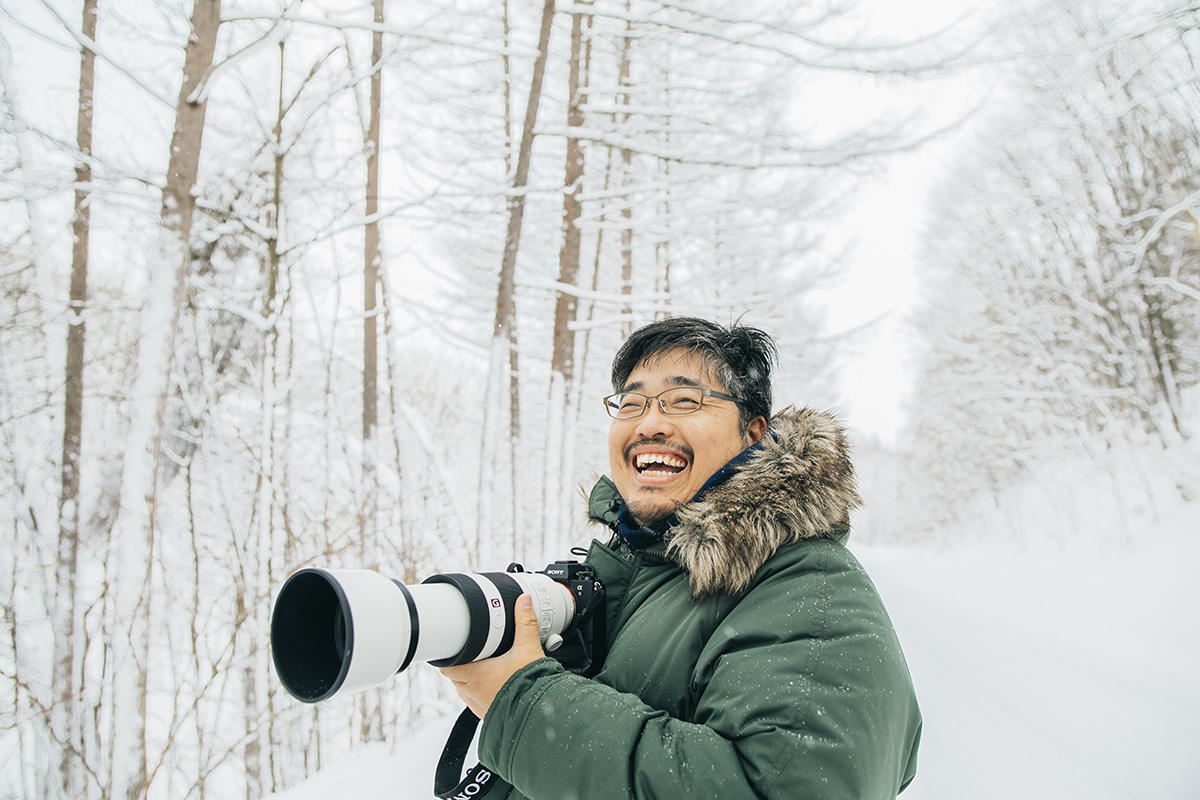 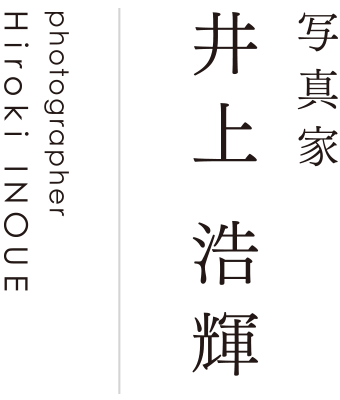 Born in Hokkaido, Japan in 1979. Inoue graduated from Sapporo Minami Highschool. After receiving a bachelor’s degree from Niigata University, and on completing graduate school programs in the Division of Professional Legal Studies (Law School) at Tohoku Gakuin University, he returned to Hokkaido and started photographing natural landscapes. Gradually he started to chase fabulous sceneries of this northern island with animals, focusing on the Ezo Red Fox (Vulpes vulpes schrencki).

In 2016 he became the first Japanese to be awarded first place for the Nature Category of the National Geographic “TRAVEL PHOTOGRAPHER OF THE YEAR.” Inoue has continued to vigorously take photos of nature and living creatures in Hokkaido through a partnership with AIRDO, an airline company which operates flights connecting the main island of Honshu and Hokkaido. Among the photos he has released to the public, Inoue has a body of works titled, “A Wild Fox Chase” which records the life of the Ezo Red Fox, which started from Inoue’s questions about human society’s interactions with nature.

In February of 2017 he received media coverage in “Jyounetsu Tairiku (The Passion Continent, TBS Network),” a documentary Television program which interviews people in various fields, approaching their appealing personalities and abilities.

His representative publications are, photo essays, Kitaguni kara no Tegami Kitagitsune ga Oshiete kureta koto (A Letter from the Northern Land—Things that the Ezo Red Fox Taught Me), published from Ascom, Inc., and follow me Fuyu no Kitsune (follow me Winter Fox), published from Nikkei National Geographic. 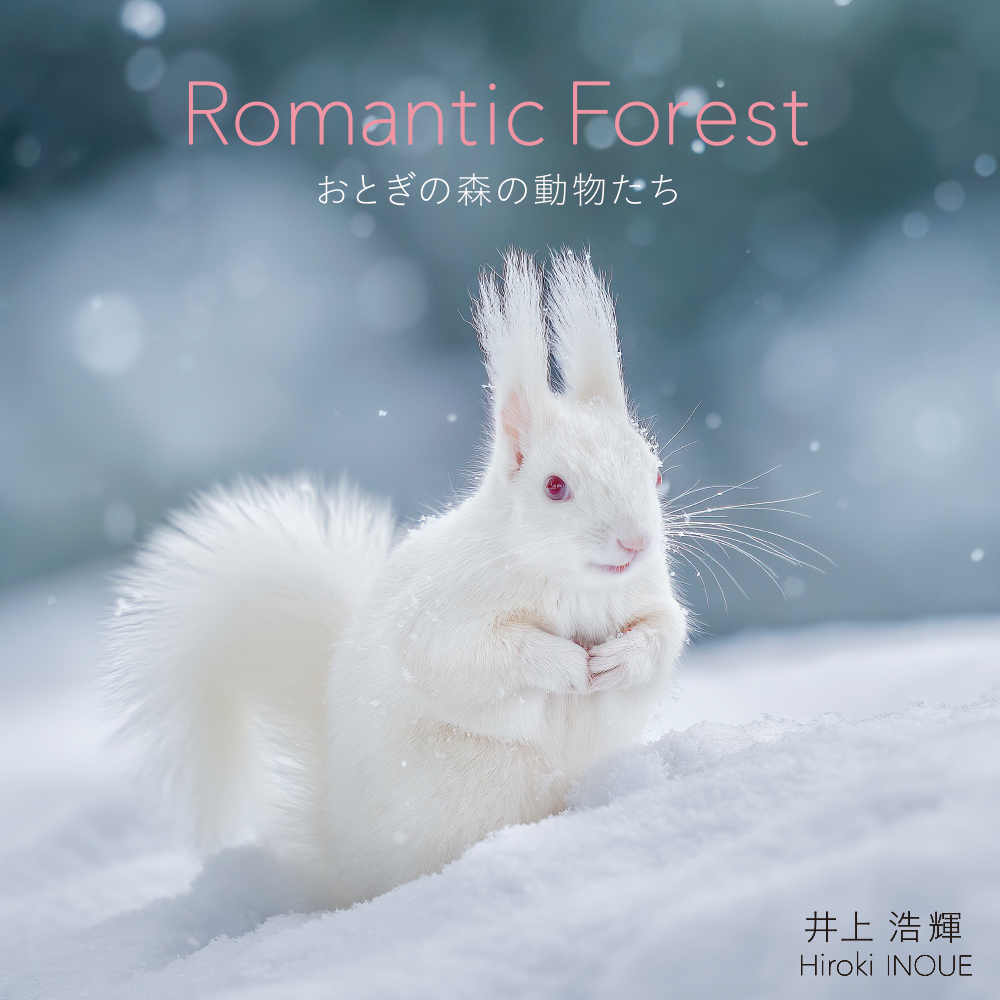 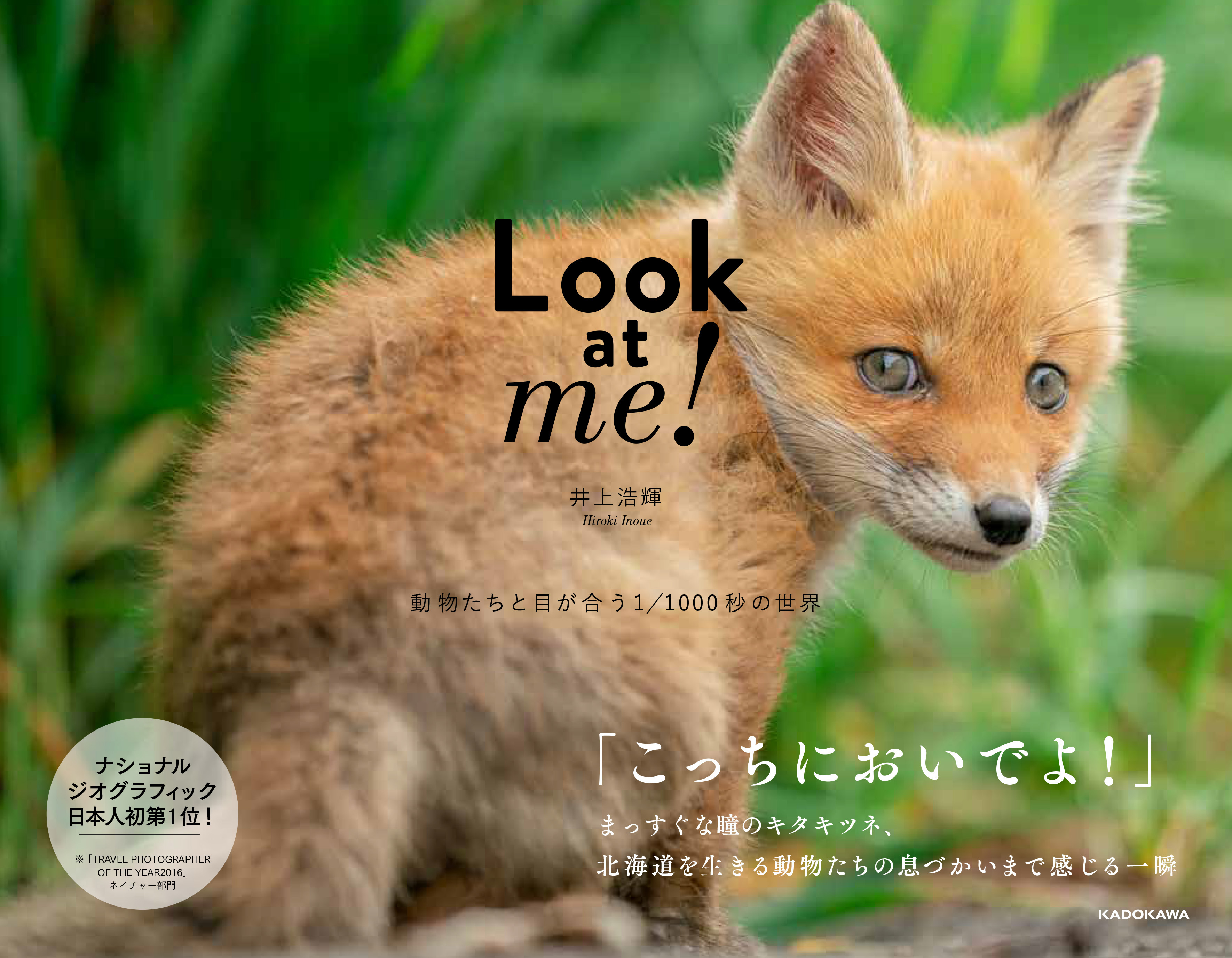 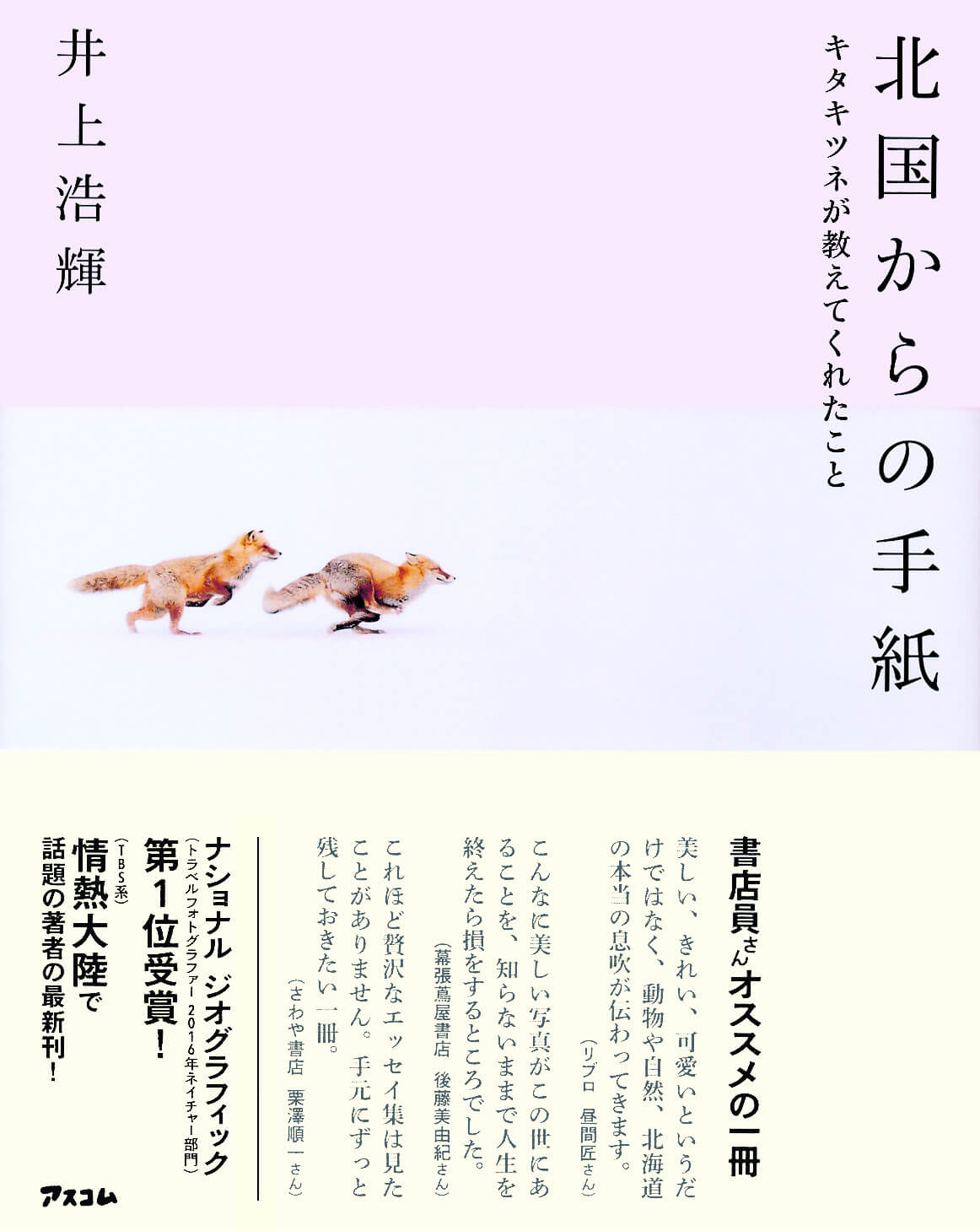 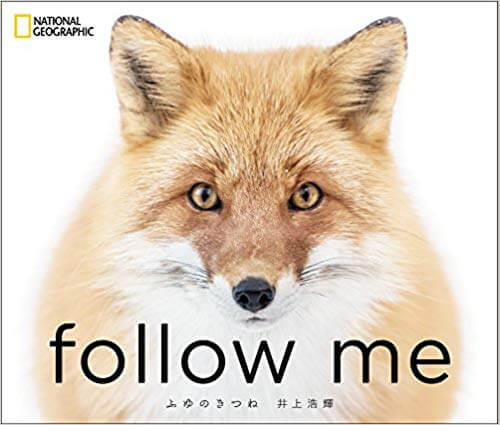 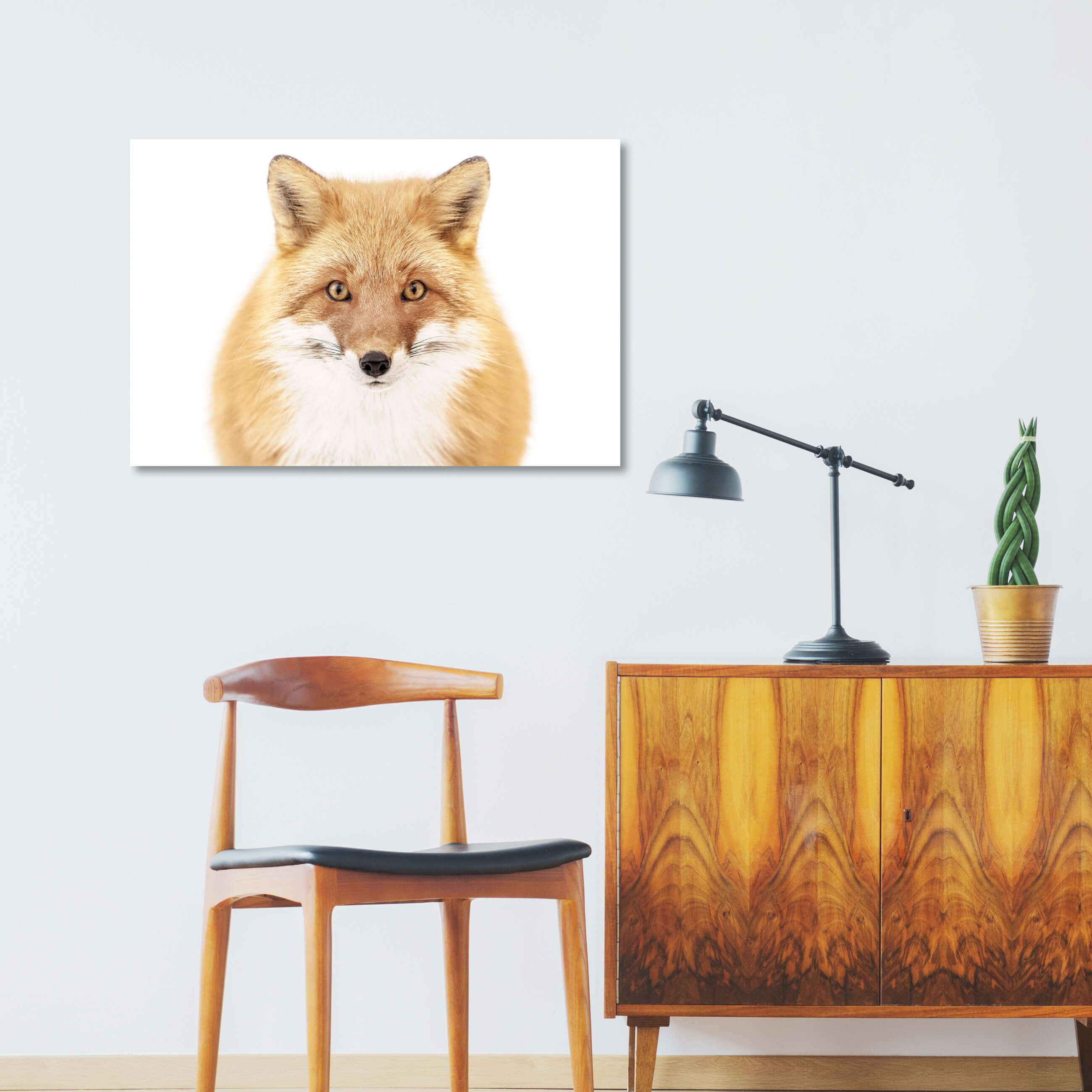